How do nationalism and imperialism influence
the construction of identity?

While there have been empires throughout history, those that emerged in this period had unique characteristics. It began with a "scramble for Africa," as Europeans, desiring resources to fuel the Industrial Revolution, began to search for these on other continents. It also included Russia's expansion across Asia, Japan's expansion to Korea and Manchuria, and the US expansion across the Pacific to Hawaii and the Philippines.

These empires were driven not only by demands of industry, but also the need for markets. Nationalism, a feeling of intense pride in one's country, was a force for building empires as well as breaking them apart. While the British, French and German empires expanded before 1914, the Ottoman empire was broken up by nationalist groups. In Europe, unrest in the Balkans, where the Ottomans had ruled, was seen as a "powder keg." That is, an area in which unrest could lead to a global conflict. This unit ends with the assassination of an Austrian Archduke by a Serbian nationalist in 1914. 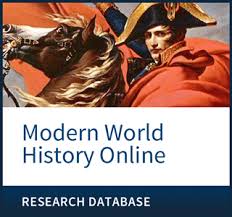 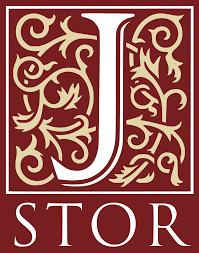 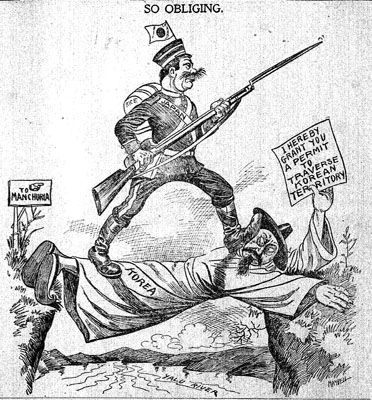 A SHORT, HUMOROUS VIDEO ABOUT IMPERIALISM

Here are some examples of keywords associated with your research. Pay attention to the terminology authors use about your topic.

Using Google, compare the results for these related searches.

To search for a sequence of words in Google or in any database, put the search terms between double quotation marks. The terms will be searched as is, in the order they appear between the quotation marks. All search engines accept phrase searching.

SITE SEARCHING (click for example)
Use [site:x] in Google to restrict your search to specified sites. Examples below.